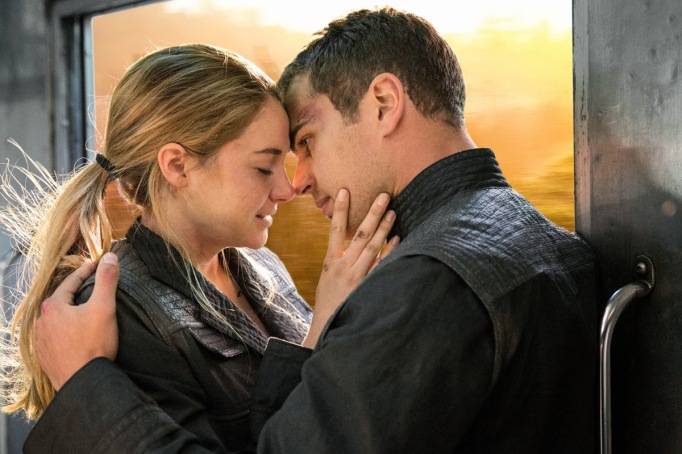 LA Times have released this brand new Divergent still which pictures Theo and Shailene in their roles of Four and Tris.

I love this one!

Along with this still, they also released TWO other stills which have never been seen before, along with an interview with Divergent Director Neil Burger + Producers. You can check them out over on our sister site: DivergentsUK

Check out this new Divergent still featured in the most recent edition of Entertainment Weekly.

It looks like it’s Tris and Four during the capture the flag scene!

Check out the article below: 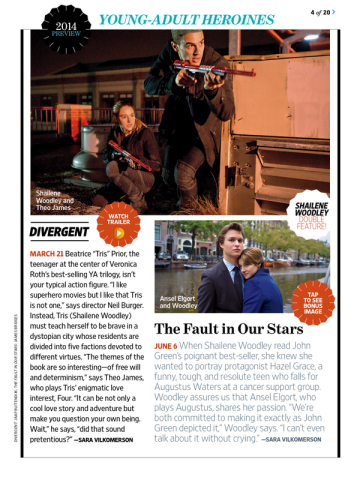 9News have not only featured Divergent in their list of ’14 films to look forward to in 2014′, but they have also shared this brand new still which features Theo and Shailene as Tris and Four!

“Divergent” (March 21). This adaptation of the popular dystopian novel finds the people of Chicago divided into factions based on their human virtues. Teenager Tris (Shailene Woodley, left,) learns she has three qualities instead of just one – meaning she’s “divergent” – and discovers dark forces are afoot in the city during her initiation process.   Jaap Buitendijk, Summit Entertainment 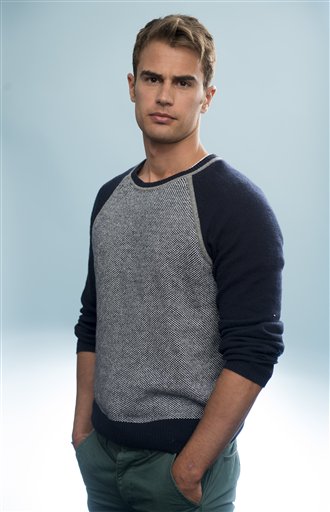 If you would like to affiliate your site with us, send an email to: [email protected]